A Marquess To Love And Despise

Joanna has never been so nervous at a formal dinner in her life. It’s not the pressure of maintaining perfect etiquette that’s bothering her. It’s that she wasn’t aware the Marquess of Ayle would be attending. It has been almost a year since they were parted, entirely against their own wishes.

Their families have been in a bitter quarrel ever since his brother broke off an engagement with her sister, forever ruining her in society.

Joanna wishes that she could hate the entire family as much as her parents and her sister do. To hate the marquess seems so much simpler. But the problem she is faced with is far more difficult to solve. She can’t stop loving the man, no matter how she tries. 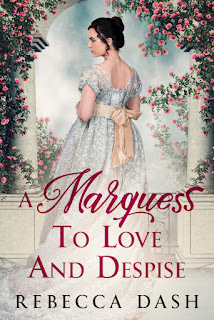 Available On Amazon
Read It For Free On Kindle Unlimited 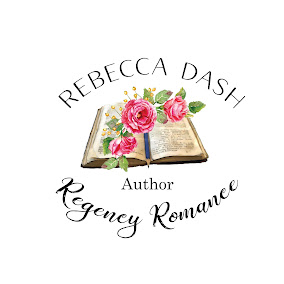